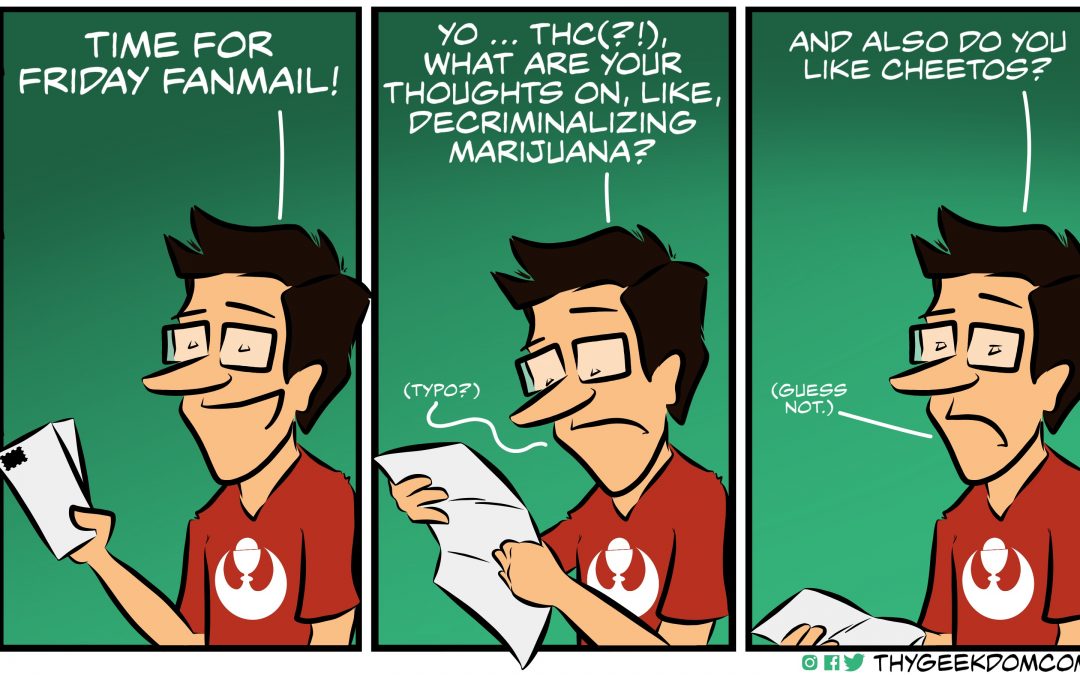 Story time: One evening at Franciscan University, I was studying with my fiancee (now wife), housemates, and some friends in our home in the downtown projects when there was a knock at the door. We opened it and in strode a tall, lanky man in a leisure suit I can only... 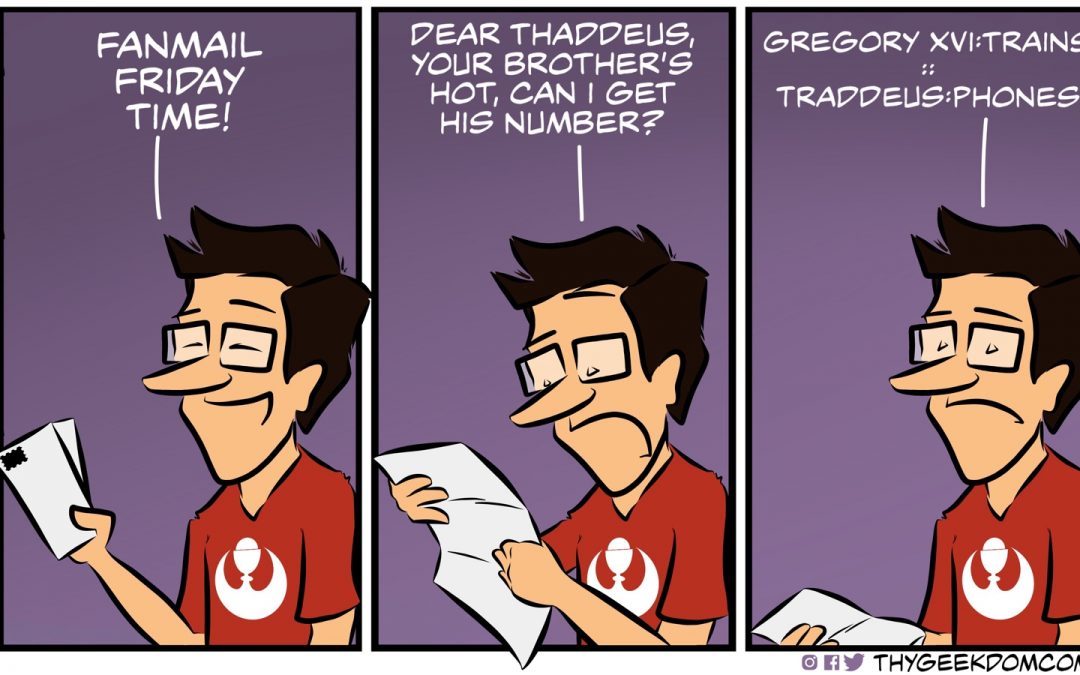 Yikes, guys! He’s a fictional character! These cottagecore trad girls have got to find someone else. 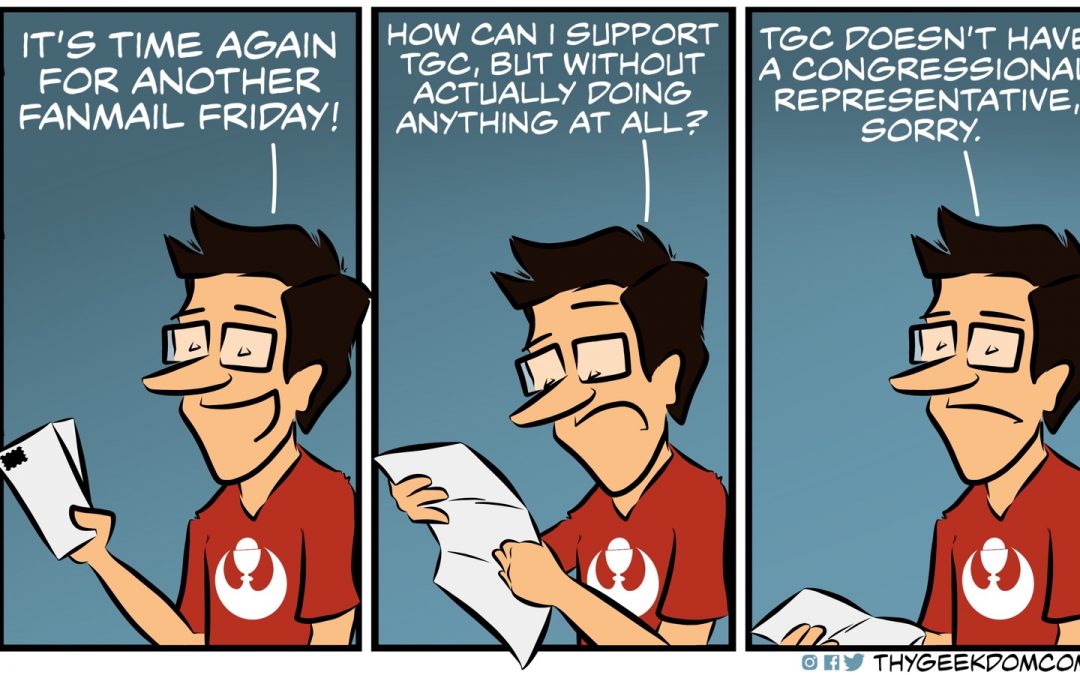 Seriously, though: have you considered becoming a TGC Superfan? 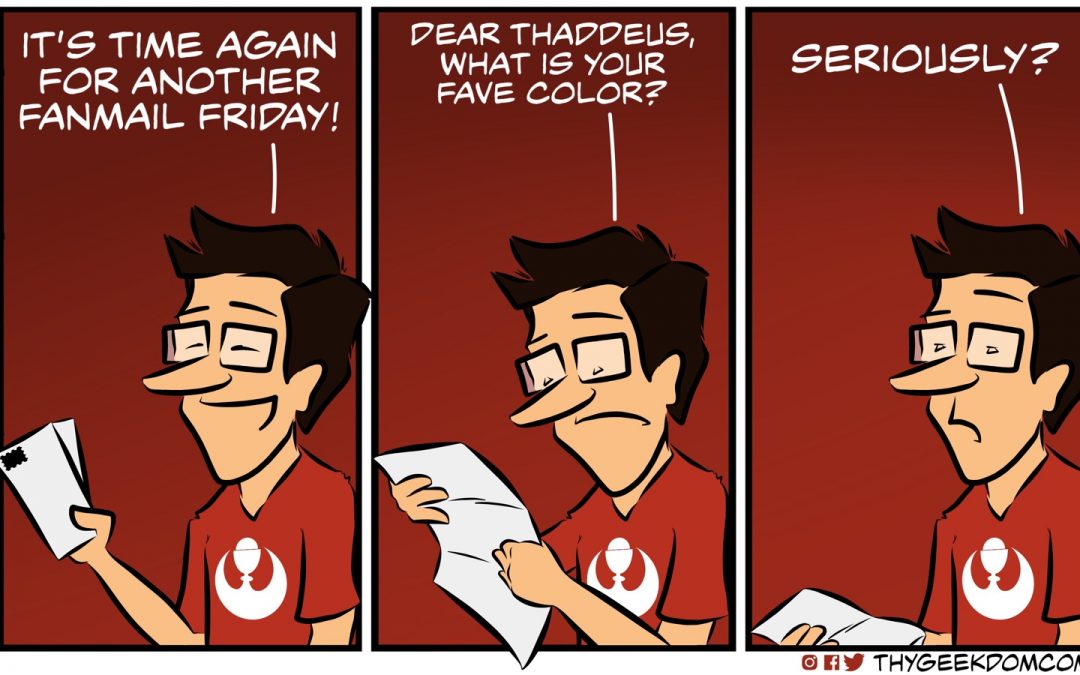 TGC has been running now for 6 years, with the Puddle Family, predominantly Thaddeus, taking a major role for the last 4. Thaddeus has almost never changed his t-shirt. But sure, maybe some of you don’t know what his favorite color is. Some of you may still not know... 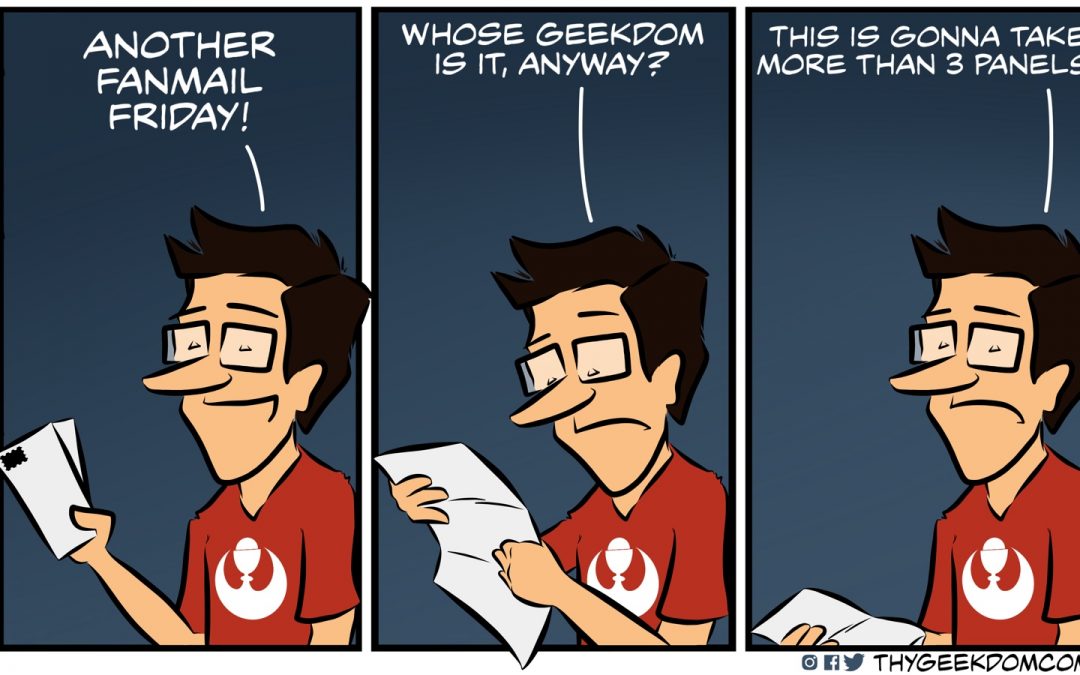 FAQ: Whose Geekdom is It, Anyway? Among those TGC fans for whom a simple pun must answer to the scrutinies of rational thought, many have asked: “What is the geekdom? Whose geekdom is it?” The answer is simply “all of it.” Yet it strikes me that this response... 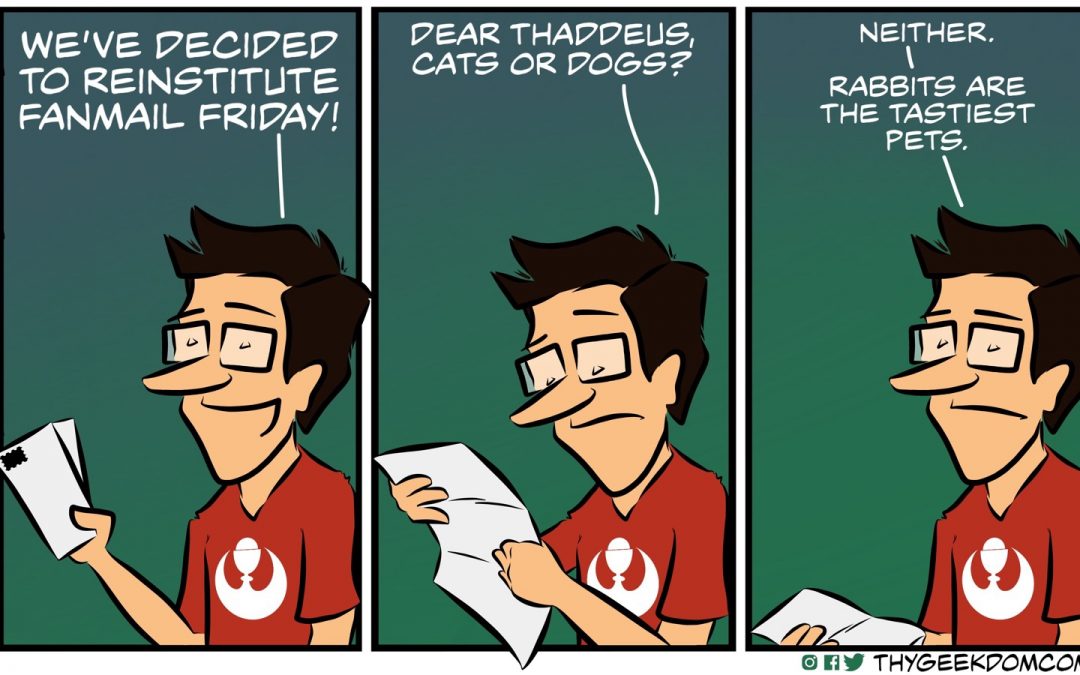