Butts in the Pews: The Sacraments as Marketing 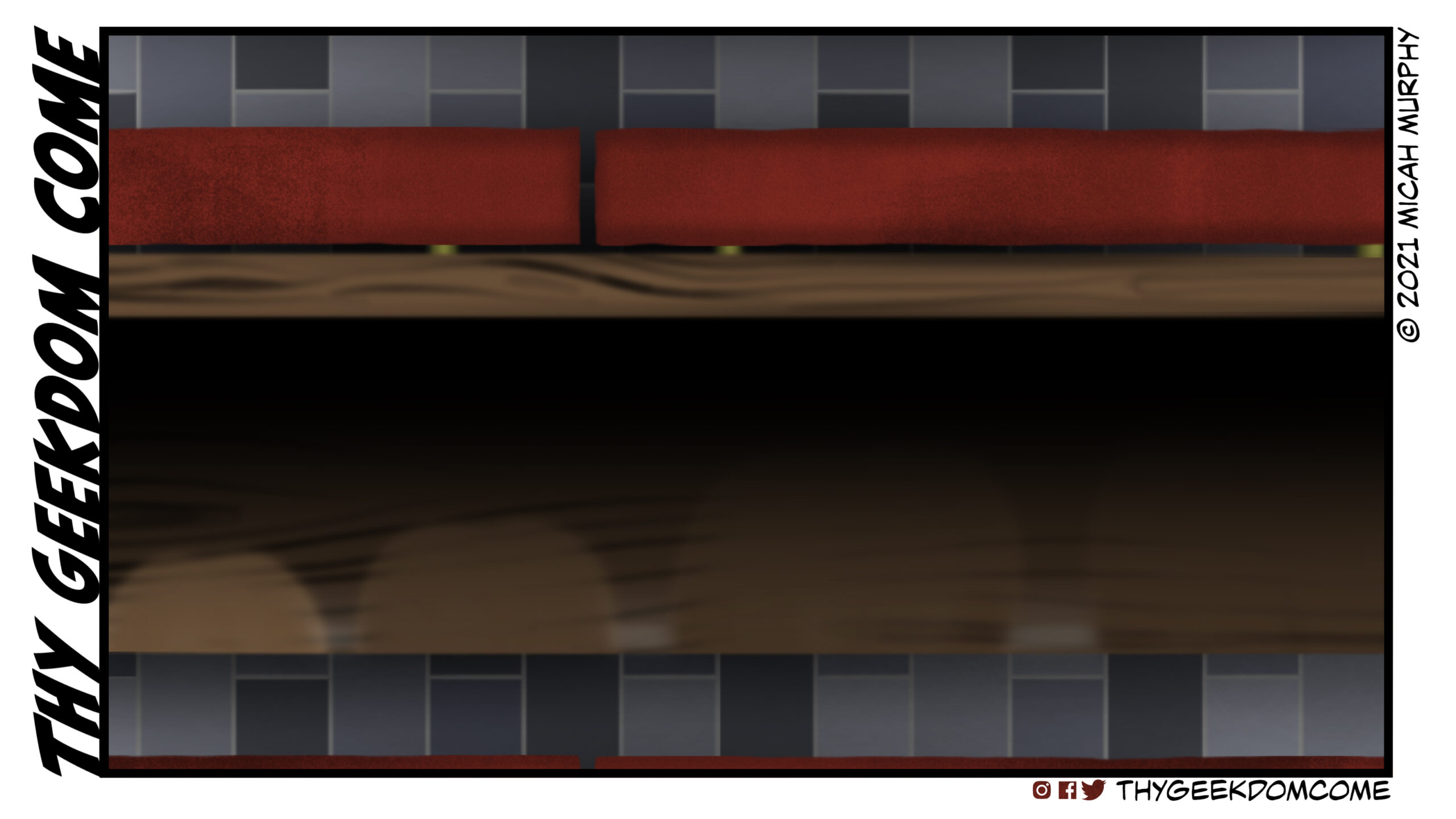 Last week, I made the case for why Confirmation should never involve required service hours. (TL;DR: it’s the sin of simony.) This week, I will explain a broader problem common to sacramental prep in parish catechesis.

It is an open secret among clergy and lay ministers alike that the Catholic Church in America often uses sacramental prep in general as a way to force students into desks for catechesis. “Butts in the seats!” Entertainment marketers say, “we want butts in the seats!” You might say we Catholics are looking for butts in the pews.

“Oh, little Mary is 7 this year? It’s time for First Communion! You’ll have to sign her up for religious education.”

To this tactic, few people including myself would object. Catechesis should precede the reception of sacraments and parents should be catechizing their children or — if they are inadequate to the task — bringing them to the parish for catechesis. The latter option also presents parishes with a great opportunity to catechize parents through their children.

Catechetical programs and their strategies, however, should not become stumbling blocks to the reception of the sacraments by those who are worthily prepared according to the norms of canon law. In cases like last week’s, that stumbling block may involve telling a parishioner to commit simony if they want the sacrament. In many other cases, it may range from a minor inconvenience to a major lack of flexibility. I’ll rely here on a couple of my own anecdotes — one of each, a minor inconvenience and a major inflexibility — but I know many Catholics who could supply their own.

The use of sacramental preparation to get more people to attend catechesis is a double-edged sword whose abuse should be avoided. It may increase attendance, but it leaves a sour taste in the mouth — a sour taste many will associate with Catholicism. We’ve all known some loud-mouthed “ex-Catholics” who say the Church has too many rules, is too rigid, and only focused on controlling the flock. Shouldn’t we be trying to prove those views wrong?

When we think of sacramental prep used to get butts in the pews, one sacrament in particular immediately comes to mind. Again, I’m thinking of Confirmation. Nearly every parish in the United States treats the Sacrament of Confirmation as a carrot-and-stick approach to propping up retention rates in religious education and youth ministry programs.

Would it shock you to learn that Confirmation is normally supposed to be received around age 7 and before First Holy Communion?

The sacrament of confirmation is to be conferred on the faithful at about the age of discretion unless the conference of bishops has determined another age, or there is danger of death, or in the judgment of the minister a grave cause suggests otherwise.

The age of discretion, or age of reason, is approximately age 7 in the tradition of the Church. Since the beginning, the Sacraments of Initiation — Baptism, Confirmation, and First Holy Communion — were received in that order, the order in which they are still received by catechumens at the Easter Vigil, giving the Eucharist pride of place as the “source and summit of the Christian life” (LG 11).

Let’s do the math. The typical 8th grader is 14 years of age, twice the age of reason, to say nothing of those who must wait until as late as junior or senior year of high school. On top of that, it is common in the United States for the Sacrament of Confirmation to come at the end of a 2-year catechetical cycle, at least twice the length of the typical RCIA program. Keep in mind that, in a pinch, a person could meet the canonical requirements for Confirmation after no more than a weekend retreat on the sacrament, if that.

Why so long a prep for Confirmation? It keeps young people engaged, if begrudgingly, and keeps numbers up. When the elderly parishioners — often the people with the money to donate to worthy causes — are worrying about “kids these days,” they see a big youth group. When the bishop comes to visit, he sees a bright future for the parish. Parents are happy to have their kids out of the house for a few hours a week. Everyone wins!

Except the teens. And the Holy Spirit, who burns to bestow upon them His graces.

Butts in the pews are why the sacramental grace of Confirmation is delayed.

The defenders of this practice will claim that delaying the sacrament helps the confirmands to become better prepared for the sacrament, as if any human effort could properly prepare them to receive that grace which is supposed to bring about the very spiritual maturity these catechists are expecting. One might ask: why not delay Confirmation into adulthood? Why not wait as long as possible, until a person has the achieved the greatest natural maturity and natural virtue possible before pouring on the supernatural? The answer is that the sacraments are for us to live our lives in grace; it does us only harm to live our lives without them any longer than is necessary for us to meet the minimum requirements of the sacrament.

Imagine how rough it must be for those who already preferred sin.

Delaying the Sacrament of Confirmation is like watching a man drown and refusing to throw him a life preserver until he can show you that he knows how to swim. After all, he will need to swim in order to make it back to shore, right? So once he acquires that growth, then he’ll be ready for the life preserver! It’s so simple!

Sacraments are gifts of God that confer grace in our lives. While it is true that they require their recipients to be properly disposed and well catechized, it is a serious abuse of the sacraments to use them as marketing tools — here akin to giveaways — to get butts in the pews. The tendency to use the sacraments strategically has resulted in countless people being deprived of the graces they needed earlier in their lives, all the while they — not without good reason — grew to regard the Church as stingy with grace and unworthy of their time. The extra-canonical requirements, such as the service hours discussed last week, the artificial inflation of sacramental prep time, such as a 2-year Confirmation program, and the gross delay of the sacraments, such doubling the age for reception of Confirmation, should be red flags for every bishop in America who cares for his sheep.

Next week, I will discuss why these abuses have become so commonplace and what we can do about it. 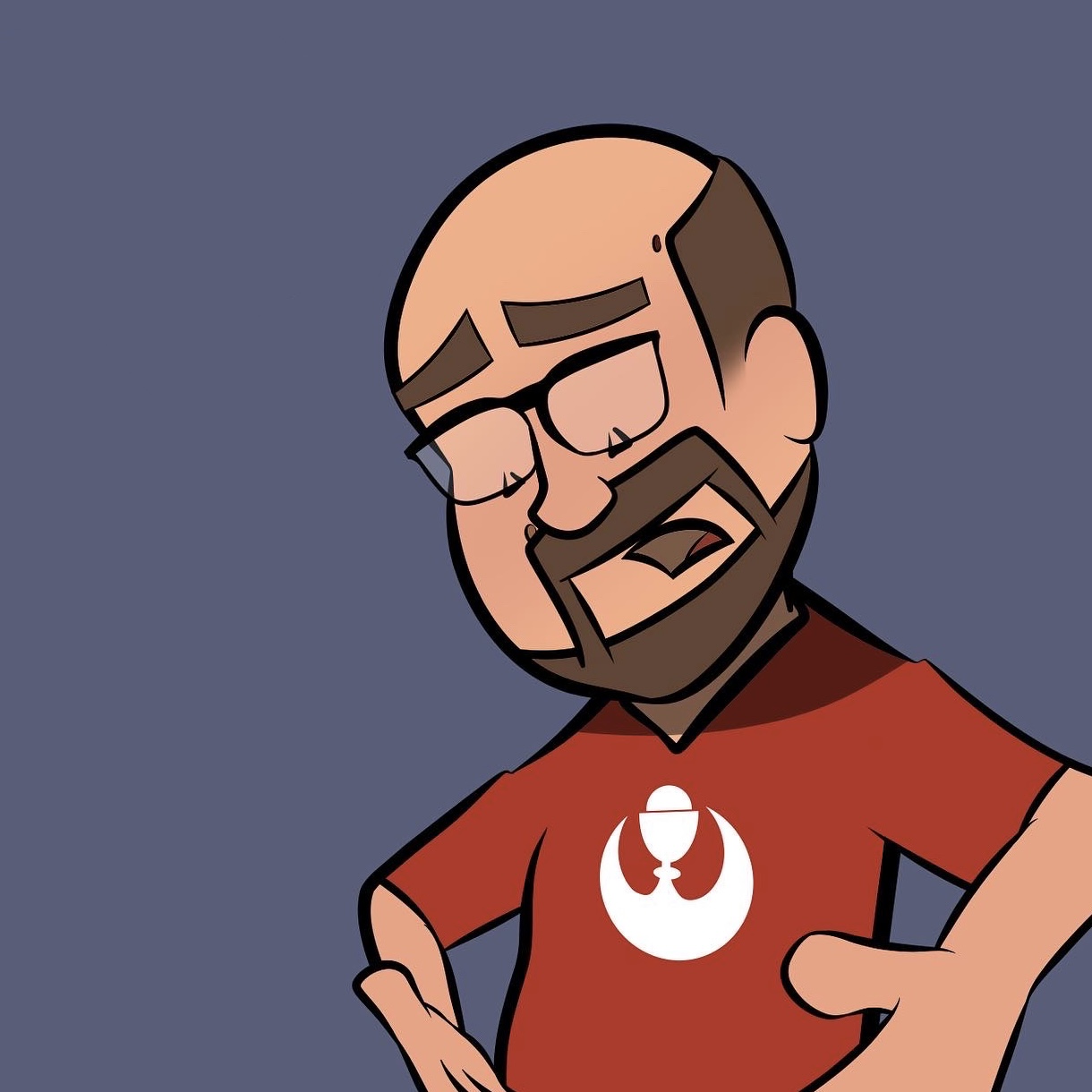